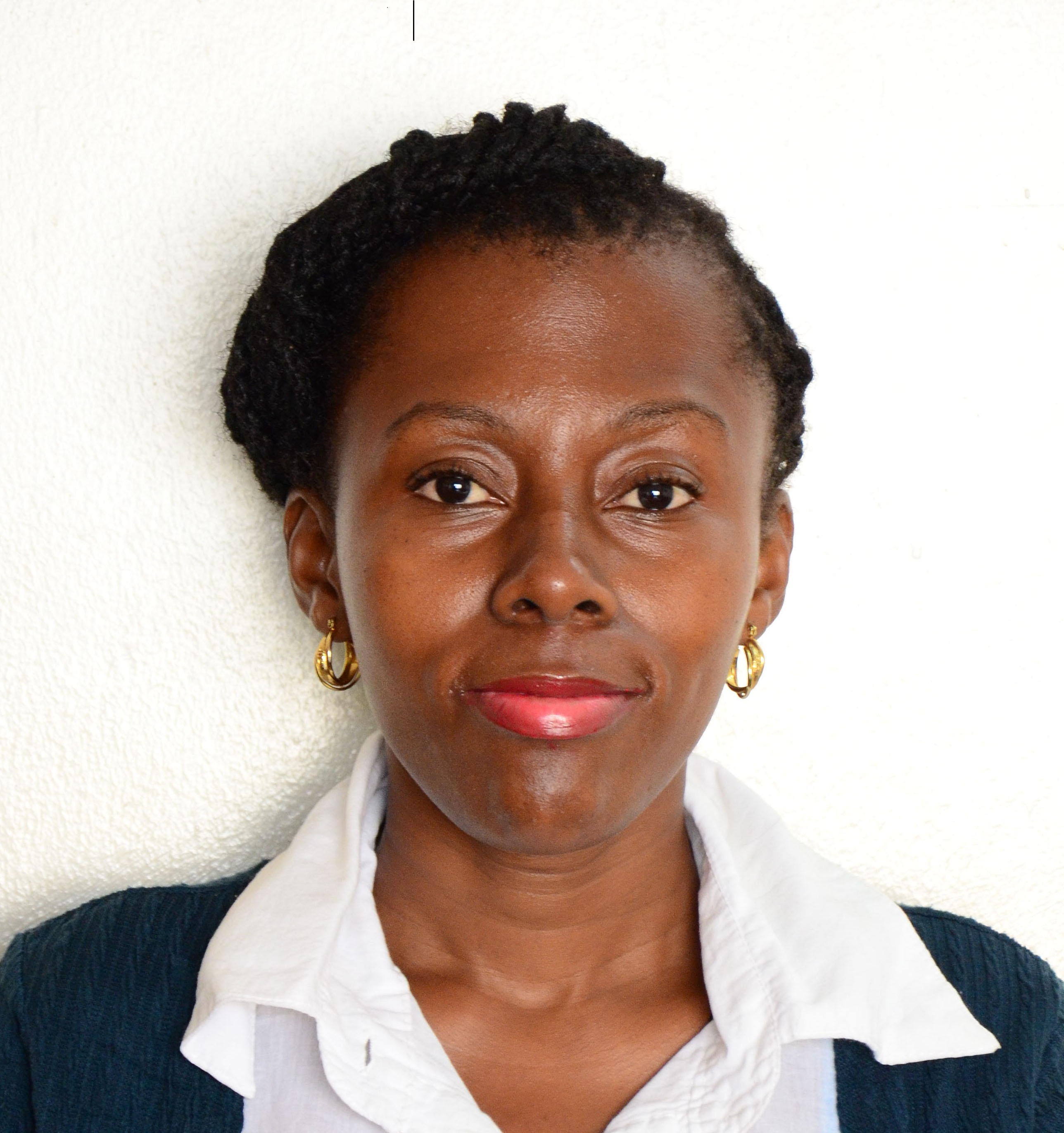 Ms. Nabiruma has also extensively written articles aimed at improving the livelihoods of Ugandans and others purposed towards improving conservation attitudes amongst members of the public. She boasts of skills in communicating for development, carrying out in-depth research, writing and disseminating information via traditional and new media among other skills.