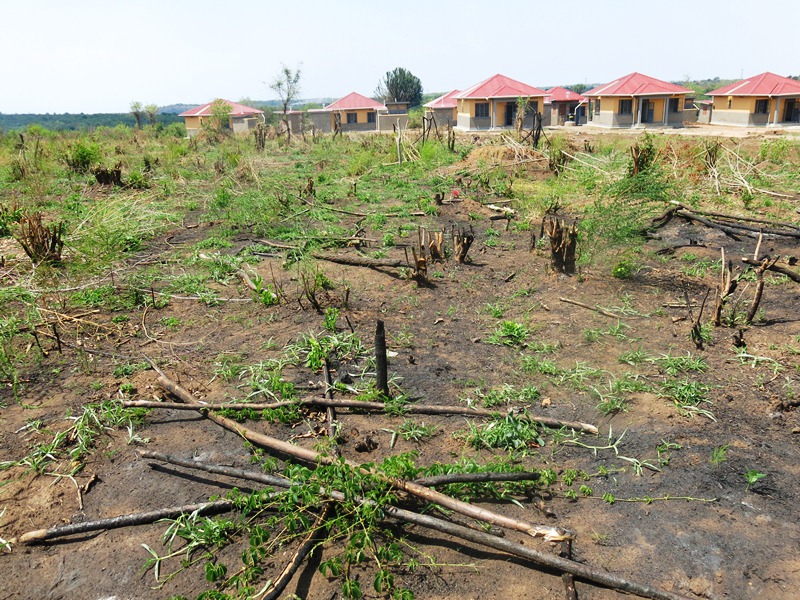 However, only large hydro resources along the Nile have been developed to provide electricity through the national grid. Other resources remain largely untapped.

Biomass, which supplies over 90% of the country’s energy requirements, has continued to be used in its traditional form, largely as firewood and crop residue which has had both environmental and social consequences.

Like other developing countries, Uganda is facing the wrath of climate change. Water resources are being stressed by the effects of climate change which affects the hydro-power dam’s generation capacity and costs of power. As a result, there is need to promote alternative renewable energy sources to provide clean energy for energy security, reduction in green house gas emissions and environmental conservation.

The overall objective of this programme is to promote clean and alternative energy sources in Uganda.

In its effort to increase public awareness on alternative energy sources, AFIEGO has produced numerous newspaper articles on energy efficiency utilisation which have been published in the traditional and online media and have attracted debates and discussions in the public domain.

Also, AFIEGO facilitates public lectures at different universities to increase knowledge of young intellectuals on the relationship between renewable energy and environmental conservation. AFIEGO has also partnered with organisations such as the National Association of Professional Environmentalists (NAPE) in promoting environmental conservation practices through trainings, workshops, awareness campaigns and supporting community access to clean energy.