MENUMENU
Oil cash beneficiaries are neither heroes nor patriots 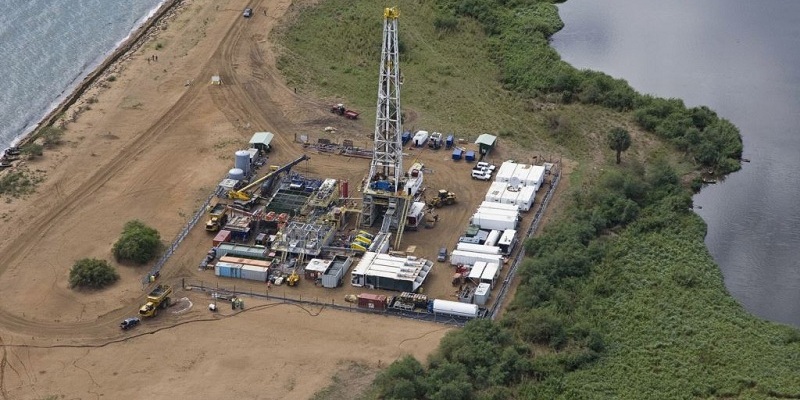