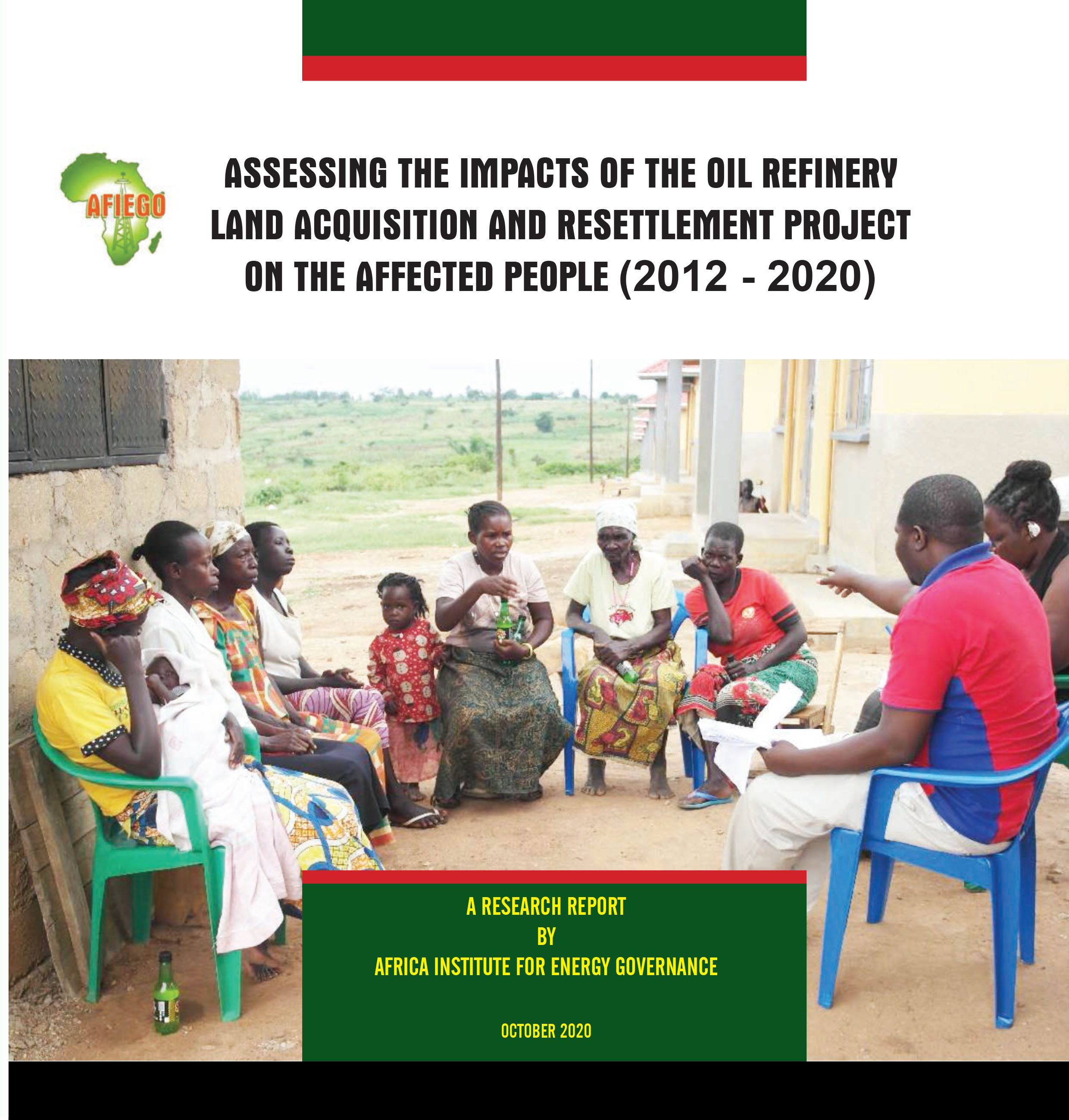 The research was undertaken by AFIEGO between August 2019 and June 2020. A mixed methods research approach was employed and 237 respondents from five districts, nine sub-counties and 32 villages were reached.