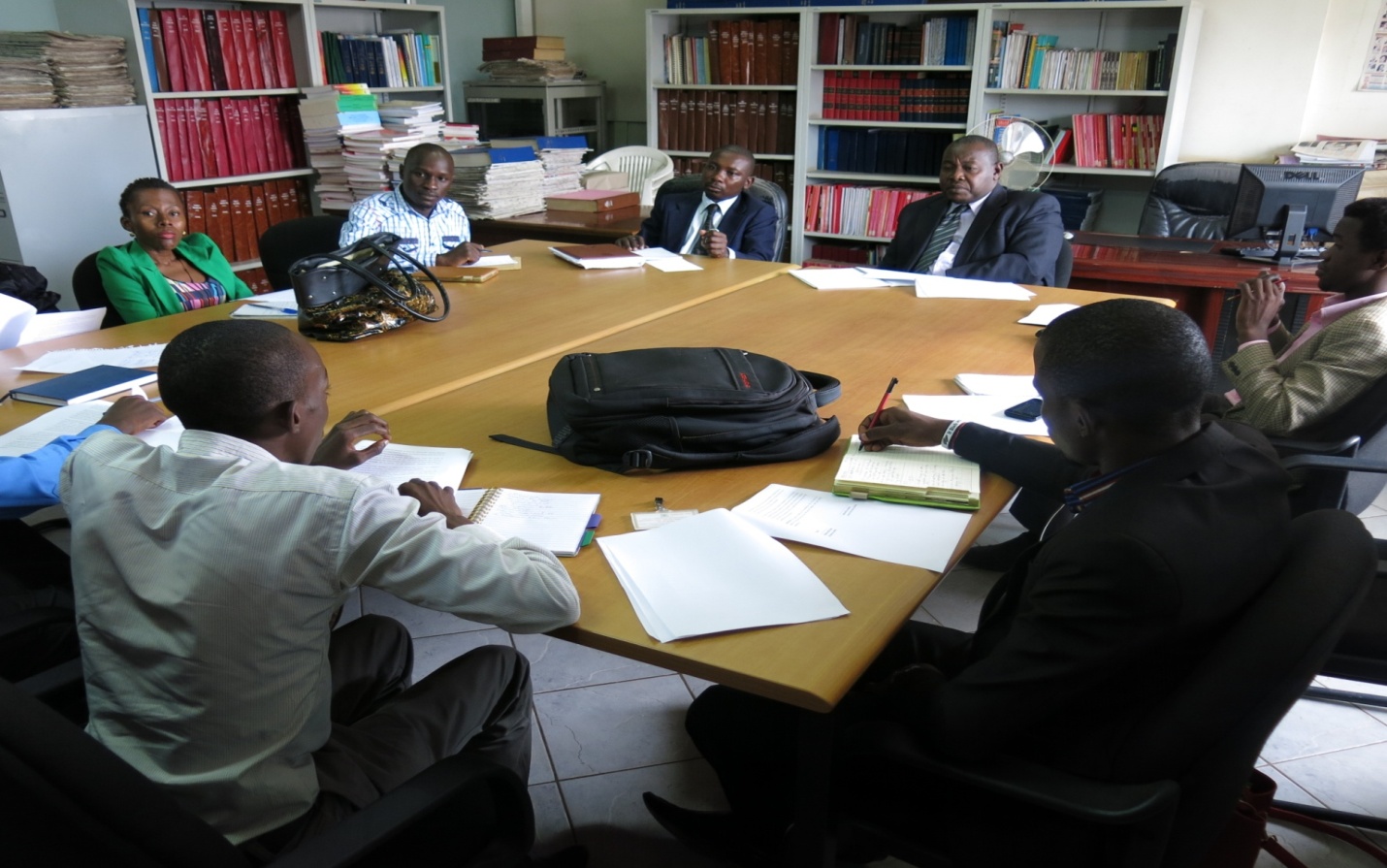 Guild presidents, youth leaders from universities and AFIEGO presented a petition to the IGG to investigate why the Ministry of Energy and Mineral Development (MEMD) has failed to resettle refinery-affected people for over four years. The petitioners also want the IGG to investigate the discriminatory resettlement process; land and houses are being given to only 46 households of the 93 families that asked for relocation. Additionally, the petitioners want the IGG to investigate why the refinery-affected people are being resettled in a camp in a violation of the Resettlement Action Plan (RAP) report. The report recommends against resettling refinery-affected families in camps to avoid isolating the people and making their integration difficult.  A petition to the IGG